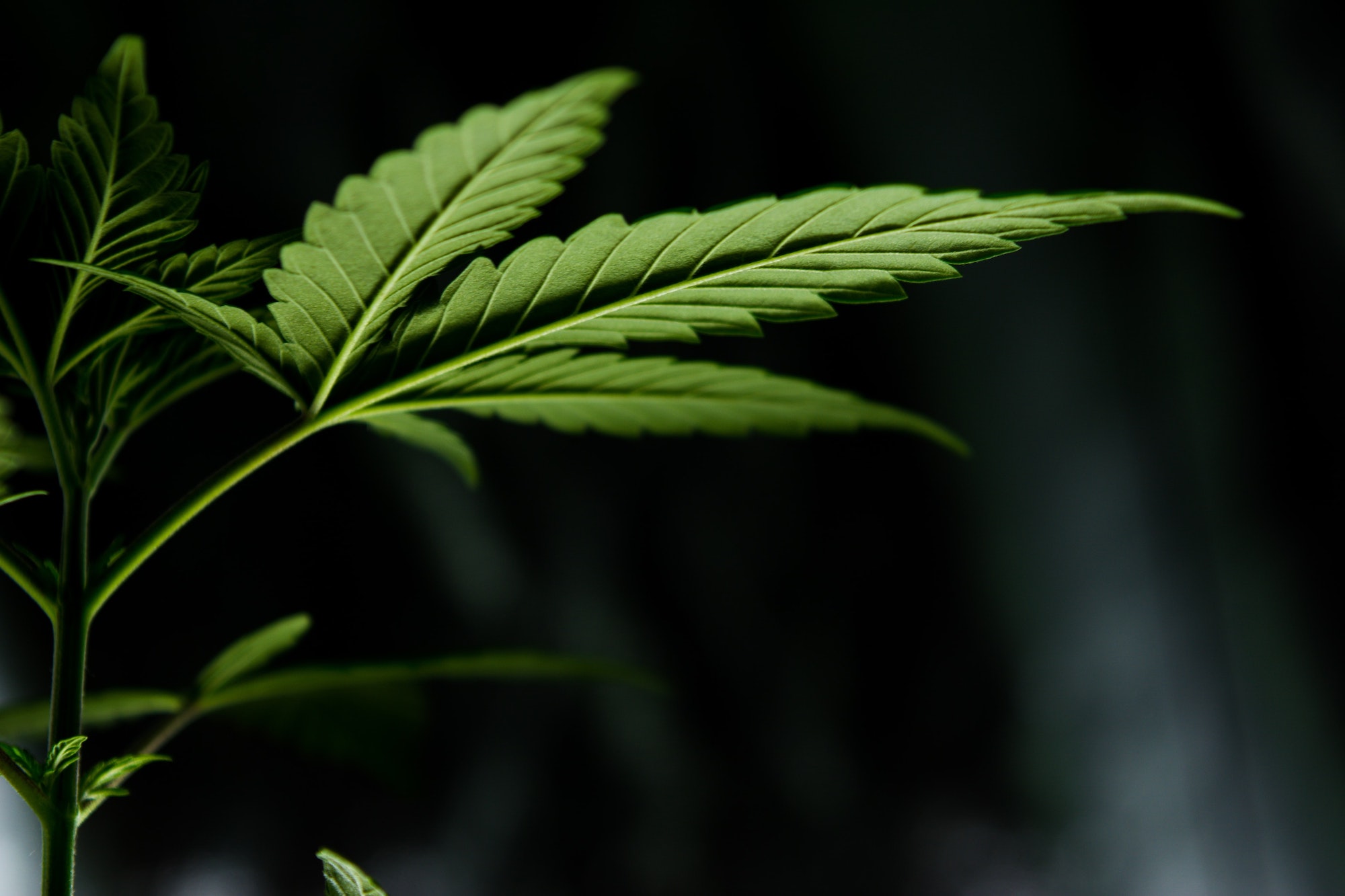 I wanted to talk about a new and dear friend cannabigerol (CBG). As you may have guessed, I’m a cannabidiol (CBD) convert and am always interested to find out more about its many potential benefits. But of course, it’s only one of the cannabis plant’s many cannabinoids and recently there’s been a buzz of excitement about cannabigerol (CBG). So please read on if you want to find out more about this lesser-known cannabinoid.

Although most of us these days are familiar with the cannabinoids CBD (cannabidiol) and THC (Tetrahydrocannabinol), not many people seem to know about CBG (cannabigerol). 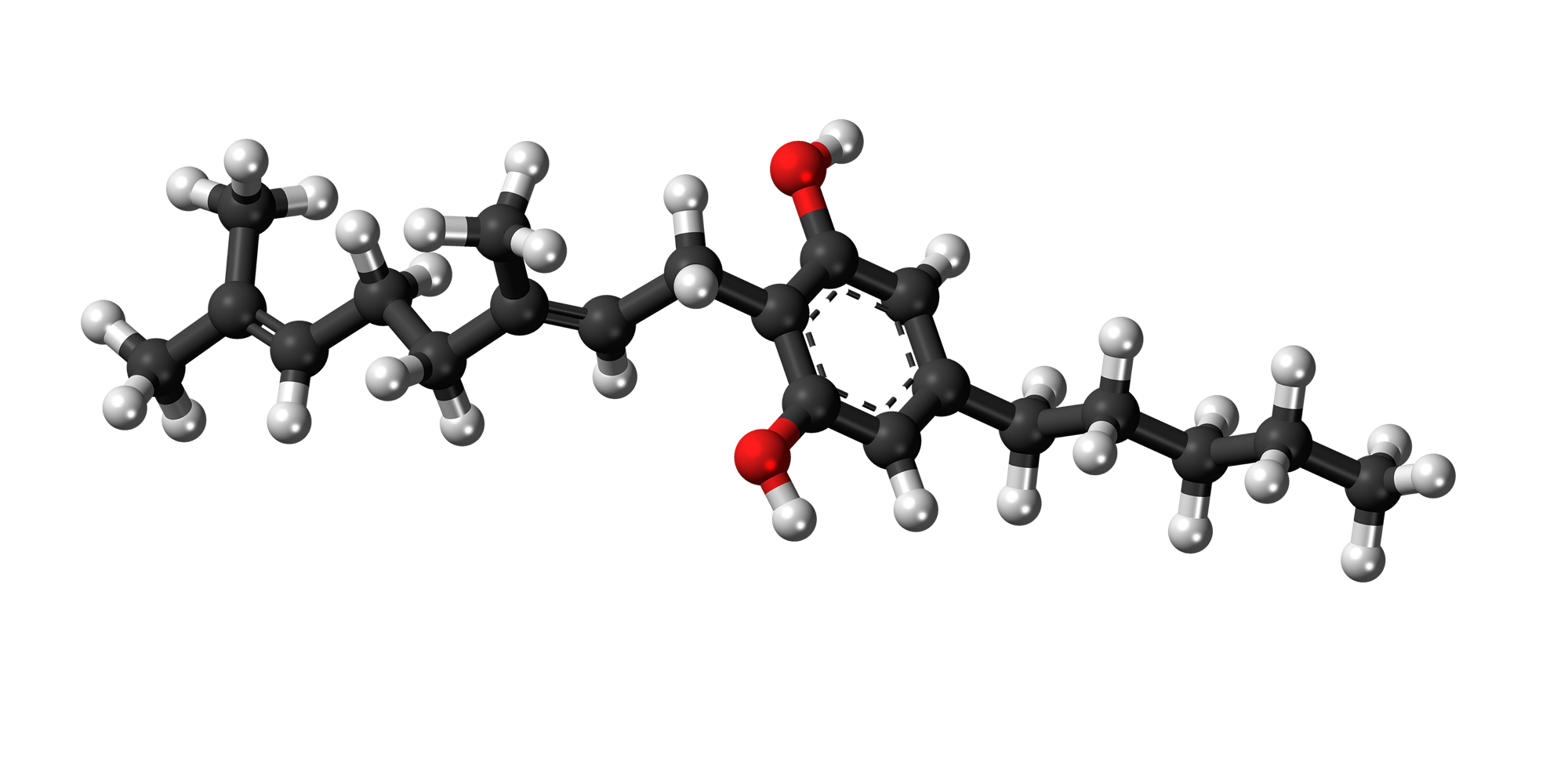 So, for anyone wondering what CBG is, it’s the new Cannabinoid on the block...except that it’s not so new. This cannabinoid was actually discovered back in the 60s, along with THC and CBD and, according to scientists, is the precursor of all other cannabinoids - meaning that the other cannabinoids in the plant are derived from it - which is why it’s often referred to as the “mother” or “stem cell” of all cannabinoids.

Put simply, when the acidic form of CBG, CBGA, is heated, it converts to form CBG, CBD, THC and CBC (cannabichromene), among others (1), (2).

Despite there having been identified 86 cannabinoids in the cannabis plant (3), until recently the focus has concentrated on the effects, both positive and negative, of THC, one of its main cannabinoids and the one responsible for its psychoactive effects.

But then CBD, the plant’s other main cannabinoid, started attracting much interest due to it sharing some of THC’s benefits but without the drawback of getting you stoned. Of course, there isn’t a great amount of research on either cannabinoid yet as, until 2016, all cannabis use was illegal. (And, just to clarify here, THC, unlike the other cannabinoids, remains illegal, except in some strictly controlled medical cannabis products).

Probably because CBG makes up less than 2% of the cannabis plant (whereas CBD can make up 20%), there’s been even less research on this cannabinoid than on THC and CBD. But it looks like this is about to change, as scientists are starting to conduct more research into the cannabis plant’s other cannabinoids.

It’s helpful to know what cannabinoids are in order to understand more about their differences and the benefits that can be derived from them. 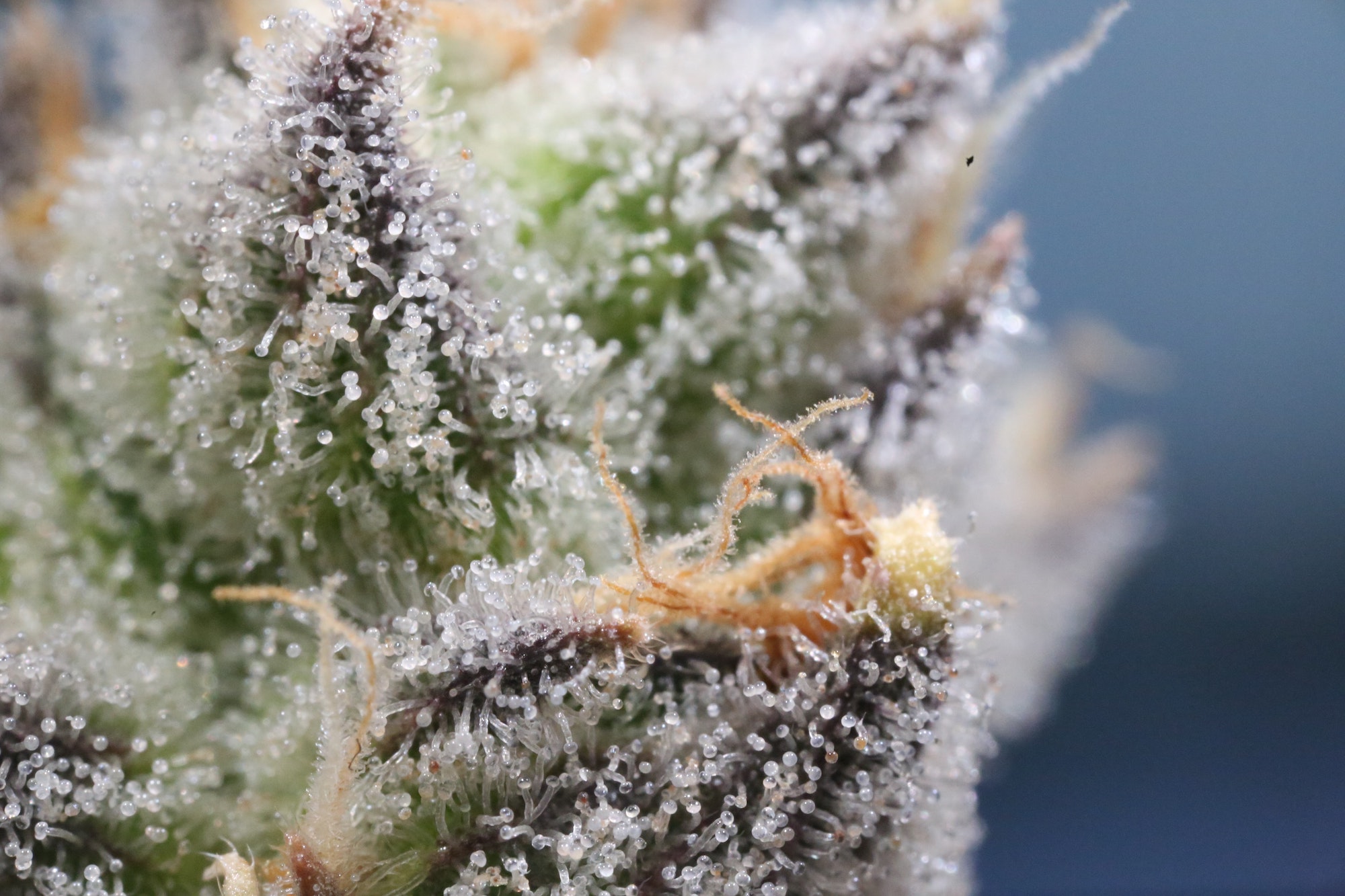 Like our own endocannabinoids, phytocannabinoids interact with the cannabinoid receptors in the body, the two main types of receptors being CB1, primarily functioning within the nervous system and CB2, which are more bound up with inflammation.

Is CBG the same as CBD?

Like CBD, CBG is non-psychoactive and won’t get you high. In fact, CBD and CBG do have many similar qualities. Scientists believe that, like CBD, CBG supports many functions within the endocannabinoid system (ECS). According to a 2018 study, they both interact with the same receptors in the endocannabinoid system and, unlike THC - which binds to both CB1 and CB2 receptors, but less so to CB2 - they bind very weakly to CB1 receptors (4).

Research has also shown that, like CBD, CBG slows down the reuptake of anandamide, an endocannabinoid in our body often referred to as a natural antidepressant - meaning it could have a positive effect on mood (5).

It’s thought that CBG could also potentially help with immune function and skin health, however, more studies are underway to find out exactly what else this cannabinoid can do (6).

What Do We Know Already?

According to scientists, Research conducted on animals has found that CBG can stimulate both a2-adrenergic receptors in the brain and blood vessels, associated with the regulation of blood pressure and receptors involved in pain, heat sensation and inflammation.

Test-tube studies have found that CBG has anti-bacterial properties and could be beneficial in the treatment of MRSA and could also treat glaucoma and help prevent colon cancer (7). Read on to find out more about the studies that have been carried out.

Although more research is needed into the potential side effects of CBG, it’s been found to be well tolerated so far.

Again, more research is needed and as always my advice is to seek advice from your GP before taking any cannabinoids or herbal products.

This can be difficult as CBG is a relative newcomer to the UK market. I would recommend that you always buy from reputable sellers whose products are independently tested and who make available their third-party lab reports.

Please be aware that because the cannabis plant contains so little CBG, it can be very expensive to produce and to buy - because of this, it’s been called “the Rolls Royce of cannabinoids” (16). It is easier - and cheaper - to source full or broad-spectrum CBD products that contain CBG. The advantage of buying CBG like this - my preferred way - is due to the “entourage effect” whereby when consumed together, cannabinoids offer more benefits as they work together synergistically.

If you like what you’ve read, please share so others can also find out more about CBG. And if you have any more questions, please get in touch and I or one of my team will do our best to provide answers.

If you’ve found this helpful, please share. And if you have any further questions, please let me know below and I or one of my team will do our best to provide you with answers. 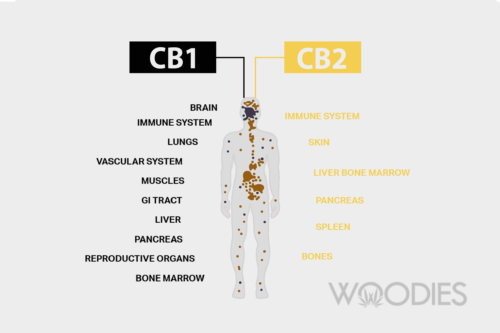 I wanted to talk about Cannabinoids and the Endocannabinoid System (ECS). Why I think it’s important to you and what to consider when choosing CBD.