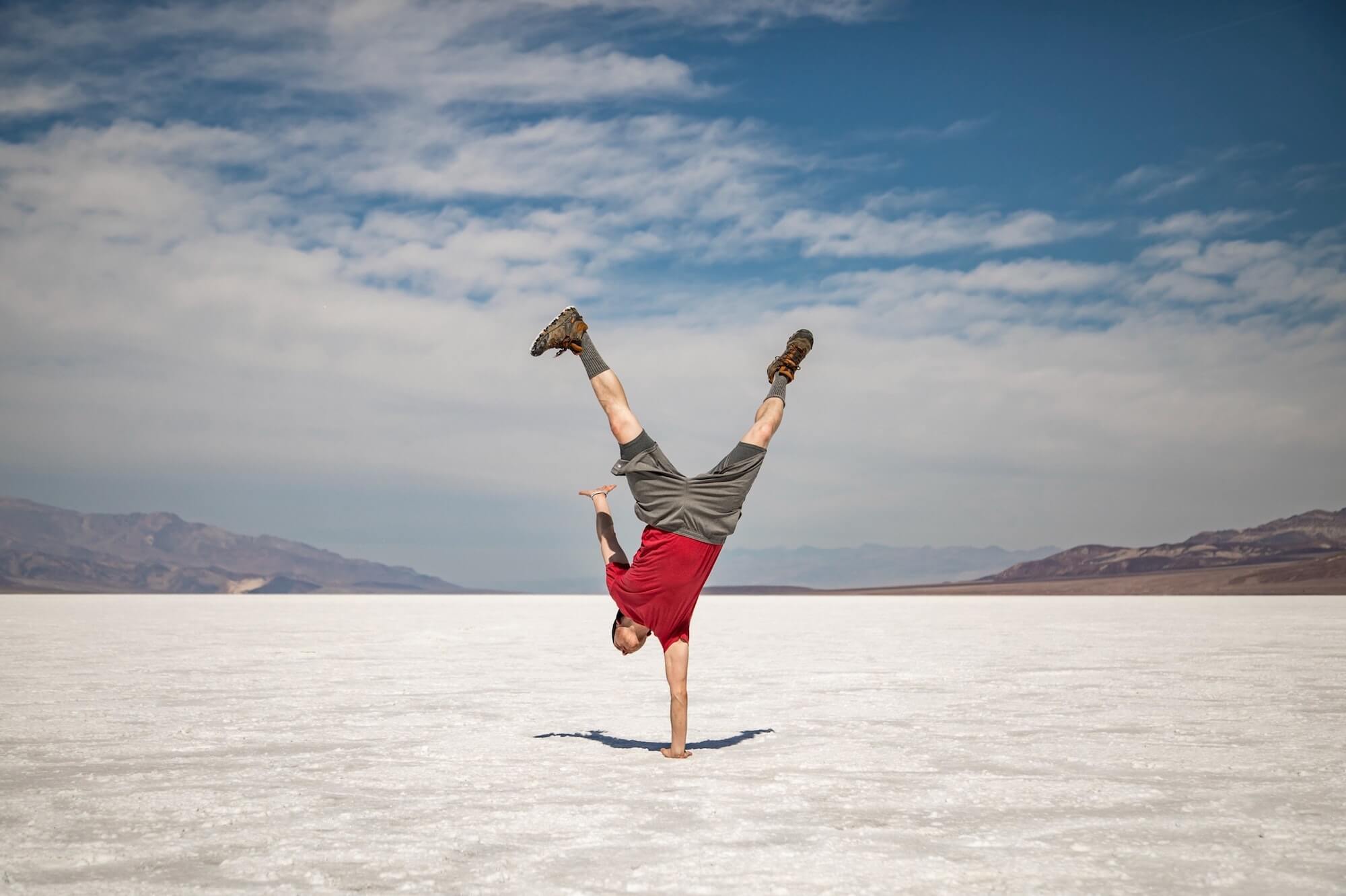 This week I want to talk about the use of CBD and how CBD can treat seizures. You may have heard that medicinal CBD is now available on the NHS for people with epilepsy, but please read on to find out what this actually means.

CBD (cannabidiol) is one of around 100 cannabinoids in the cannabis plant. Research has shown that cannabinoids, because of the way they interact with the human endocannabinoid system, have the potential to influence many processes within the body, relating to pain, inflammation and immune responses, cardiovascular health, liver, skin and nerve function, muscle and bone formation, motor control, digestion, mood, learning, memory and sleep.

What are the Benefits of CBD?

Research into its benefits are still in their infancy, but what we do know sounds promising: Studies have found that CBD has the potential to improve the health outcomes in those suffering from pain, cancer and chemotherapy symptoms, menopausal symptoms, inflammatory and autoimmune diseases, arthritis, diabetes, anxiety and depression, addiction, acne, obesity, PTSD, OCD, ADD/ADHD, schizophrenia, respiratory and neurodegenerative illnesses, and neurological disorders such as epilepsy. It is widely accepted that CBD Can Treat Seizures

And, unlike THC, another cannabis-derived cannabinoid, CBD is not psychoactive and was legalised for medical use back in 2016.

What is Epilepsy and how can CBD help?

Epilepsy is a central nervous system, or neurological, a disorder involving abnormal brain activity, leading to a number of symptoms, including seizures. 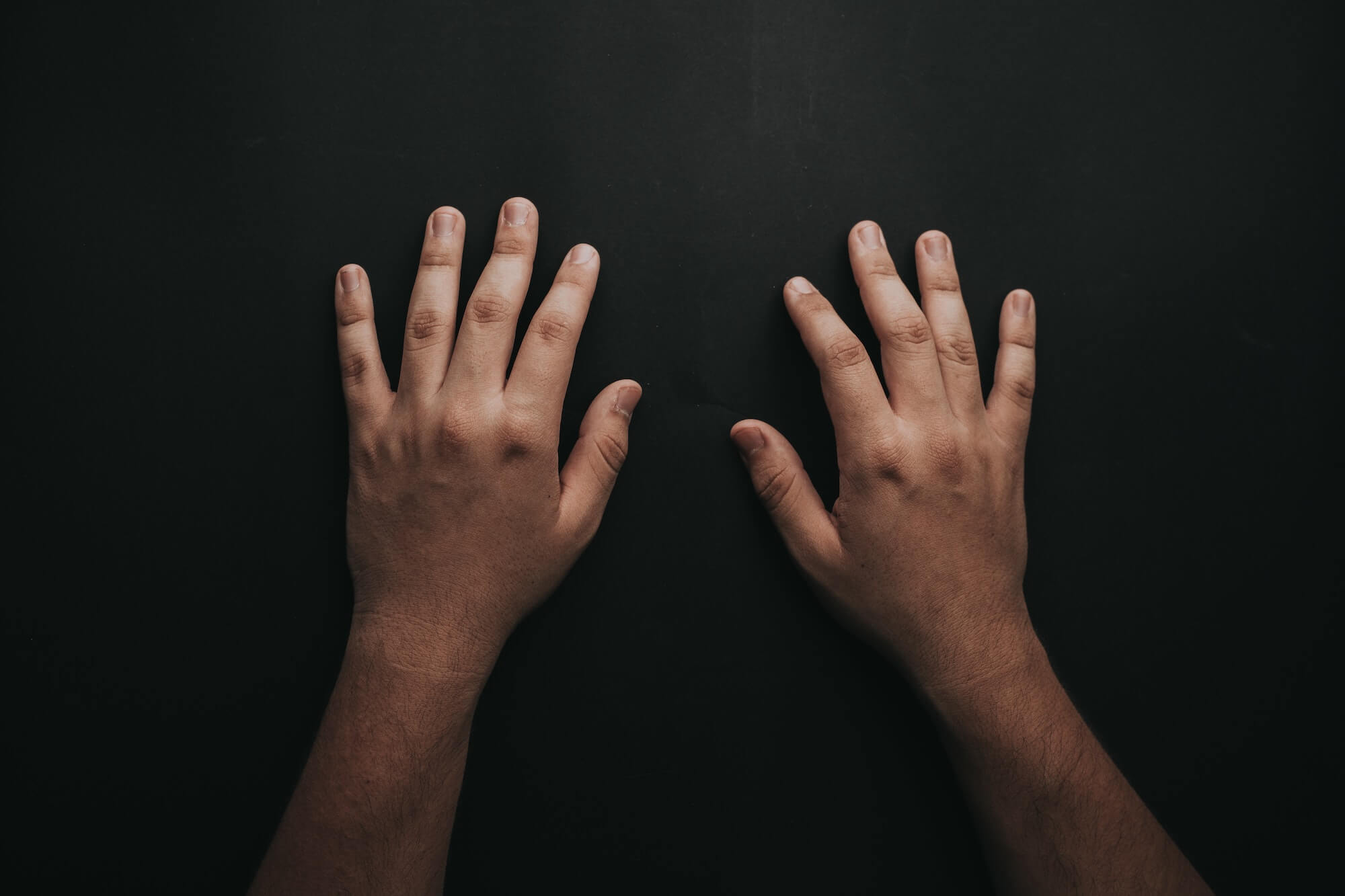 Based on data from various medical trials and studies, it’s thought that CBD helps treat seizures through its ability to reduce excess neuronal activity in the brain – possibly in part due to its ability to slow the break-down of anandamide, one of the body’s own endocannabinoids.

Despite the known benefits for those suffering from severe epilepsy, however, CBD remains very difficult, even impossible, to access on the NHS. Read on to find out why it still is difficult to get access CBD to treat seizures.

What Stands in the Way of Epilepsy Sufferers Benefiting from Medicinal CBD?

Although it’s been proven that CBD is non-psychoactive, it was only legalised recently and the stigma associated with the recreational use of cannabis remains. The government seems to have been reluctant to endorse CBD and research into both its benefits and side effects has been limited.

Despite being legal since 2016, CBD has only been available on prescription for patients with epilepsy since 2018. And the MHRA only granted its licence to treat seizures after the media highlighted the cases of two boys suffering from severe forms of epilepsy, whose parents had been forced to obtain their sons’ medicinal cannabis abroad, only for it to be confiscated by UK customs officials upon their return.

Charlotte Caldwell, the mum to one of the boys, Billy, reported that his “life-threatening seizures,” finally under control during treatment in Canada, returned immediately and resulted in him being urgently admitted to hospital.

After much media pressure, the then home secretary, Sajid Javid, issued an emergency licence for Billy’s CBD, finally allowing him access to his life-saving medicine. But Billy’s story didn’t end there, because the medicinal cannabis he relies on to control his seizures has still not been granted a permanent licence here in the UK and specialist doctors remain unwilling to prescribe it.

What are the Restrictions on Medicinal CBD?

Unfortunately for Billy, Epidyolex (Epidiolex) is the only medicinal cannabis product licensed in the UK to treat seizures, and only for two very rare and severe forms of epilepsy that are extremely difficult to treat: Lennox-Gastaut syndrome and Dravet syndrome.

And although granted a licence in 2018, before November 2019, Epidyolex was still only available privately. The National Institute for Health and Care (NICE) withheld approval due to its expense and limited knowledge of its long-term effects – meaning the medicine was only available to those able to afford it or on an Early Access Programme (EAP) – in effect, creating a two-tier system.

Nice guidelines were updated after data from clinical trials found that, compared with existing treatments, taking Epidyolex leads to a reduction in the number of convulsive and non-convulsive seizures. Although there are some reported side effects – drowsiness, diarrhoea, reduced appetite and fatigue – it’s not clear whether these are due to medicine interactions as most patients undergoing trials were already taking other licensed seizure medications.

But NICE guidelines concerning the use of Epidyolex remain very strict: it can only be prescribed by a specialist doctor – not a GP – and is only indicated if seizures still aren’t under control after the patient has tried at least two other anti-epileptic medicines.  And because it’s only licensed for two forms of epilepsy, it’s up to a specialist doctor to decide, on a case-by-case basis, whether to prescribe it to patients suffering from other, severe forms of the condition.

Hope for the Future?

Now that CBD has been proven useful in treating seizures and is finally available on the NHS, hopefully, once more research is carried out, access to its benefits will be made widely available to help more people affected to access CBD and treat their seizures.

If you found this helpful, please share. And if you have any further questions, please let me know below and I or one of my team will do our best to provide you with answers.